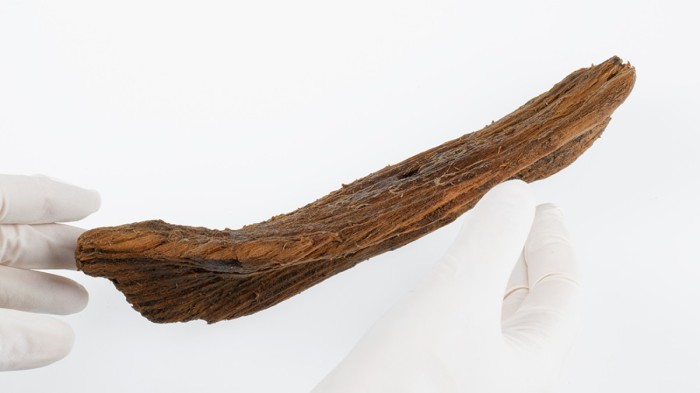 Imagine, nearly thousand years ago children were playing with this wooden Viking ship found in a well during an archaeological excavation outside of Trondheim in Central Norway. (Photo: Åge Hojem / NTNU University Museum)

Last summer, an almost 1,000-year-old elaborately wooden Viking ship toy was discovered in an old well during an archaeological excavation in Ørland outside of Trondheim. The finding documents that Viking kids were allowed to play and that a Viking ship toy probably was considered “high tech and very cool”.

A thousand years ago, for reasons we will never know, the residents living on a small farm on the coast of Trøndelag filled up an old well with soil, research portal Gemini.no writes.

When the archaeologists in the summer of 2016 discovered the old well, they got an unexpected surprise: They found a carefully carved toy, a wooden boat with a raised prow like a proud Viking ship, and a hole in the middle for the mast.

– This toy boat tells something about the people who lived here, says Ulf Fransson, archaeologist at the NTNU University Museum and one of two field leaders in charge of the excavation at the Ørland Main Air Station.

– It is not very common that we during excavations find something that probably is related to children. The finding also shows that the kids on this farm were allowed to play, that they were allowed to do something else than working in the fields or helping on the farm, Fransson says to Gemini.no.

In the year 1900, an almost identical wooden Viking ship toy was found in the city of Trondheim. Today, the small wooden boat is on display at the NTNU University Museum. 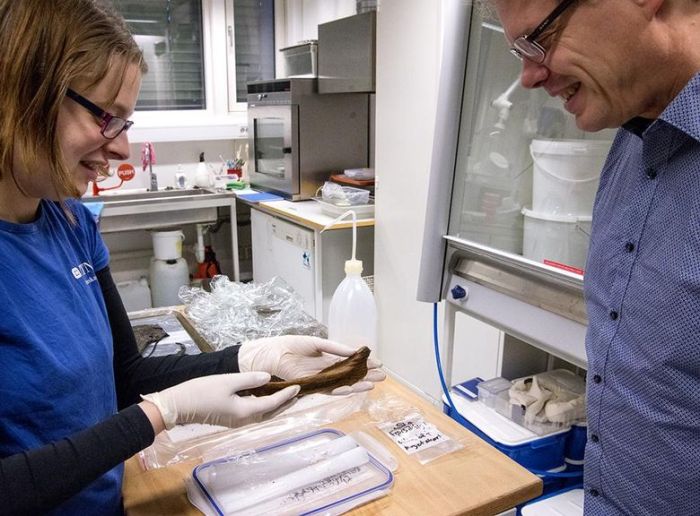 – Boats were among the most technologically advanced objects created in the Middle Ages, Fransson says.

If a Viking ship or knarr toy boat (a type of Norse merchant ship used by the Vikings) were made, both children and adults would have appreciated it as a wonderful and very special toy.

– A realistic-looking toy boat would certainly have been perceived as “cool”, just like kids today think that racing cars or airplanes are cool, Fransson says.