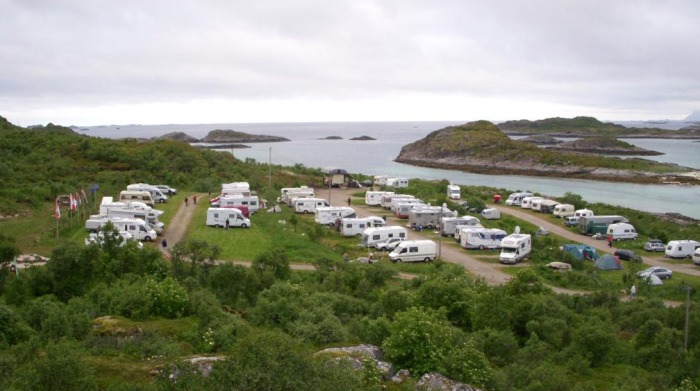 Lofoten Caravan Camping in Northern Norway is one of about 1050 campgrounds you can vote for. (Photo: lofoten.com)

According to Camping Norway there are about 1050 campgrounds in Norway, and to spend holidays in camper vans, caravans or tents together with other camping enthusiasts are still very popular among many Norwegians.

For the second year in a row, Gule Sider (Yellow Pages) arranges a contest where everyone can vote for their favorite campground. The provisional top ten list looks as follows (21 July): 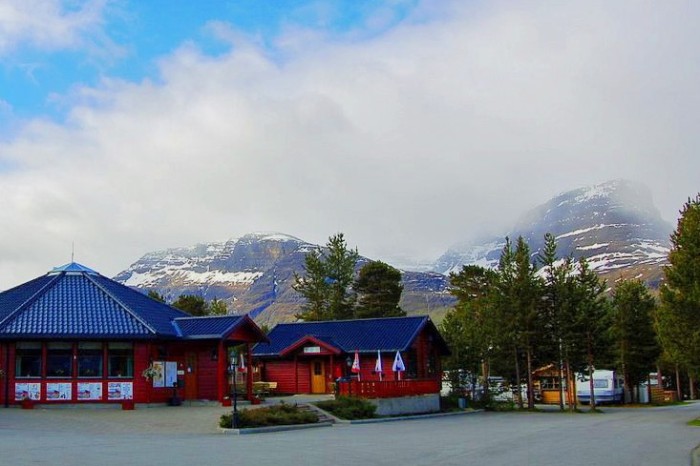 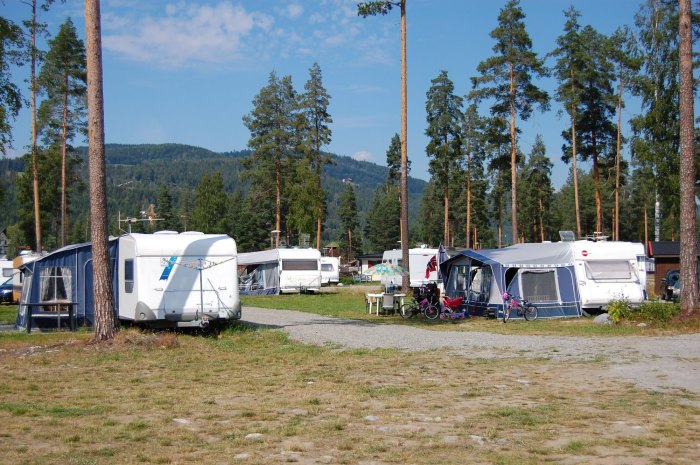 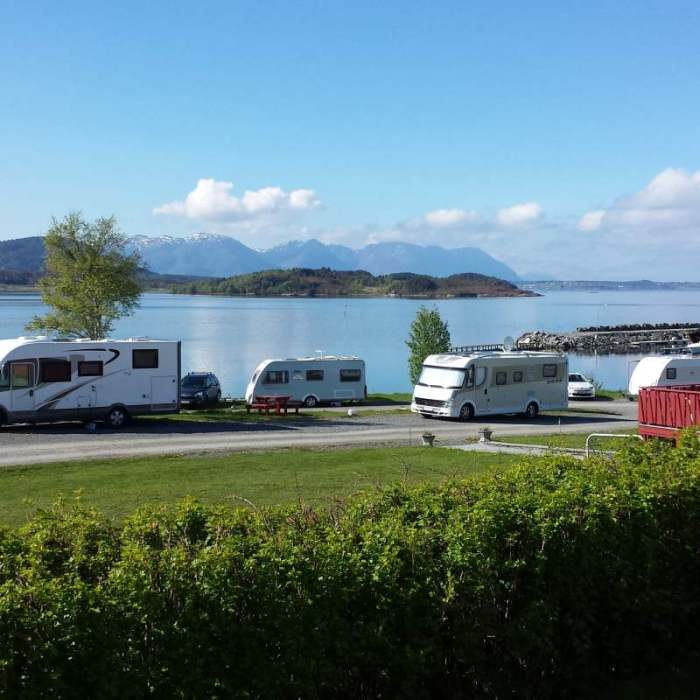 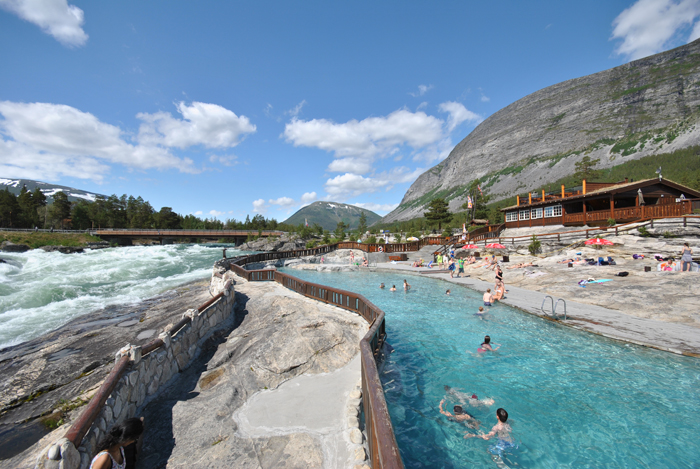 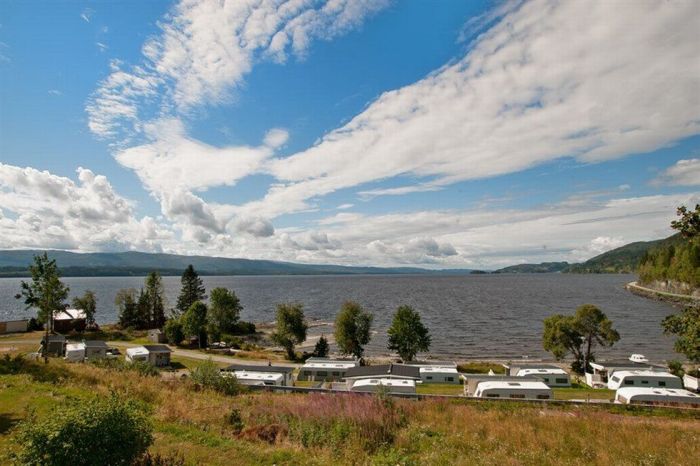 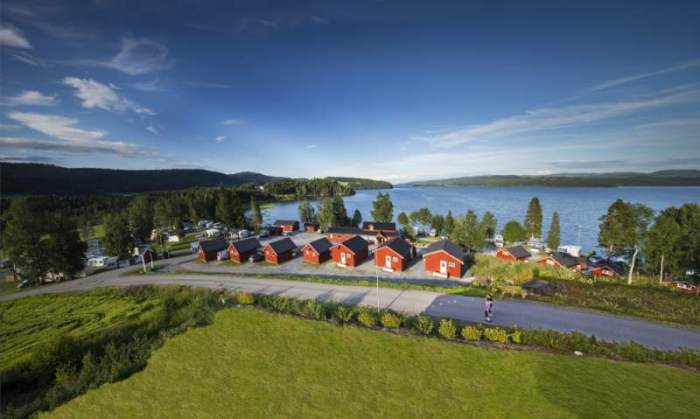 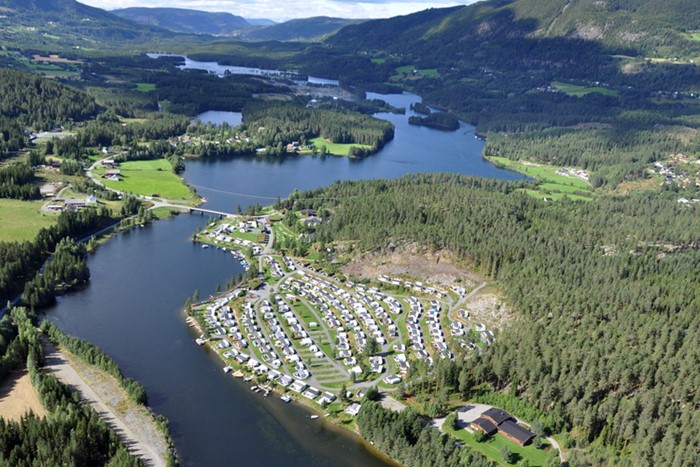 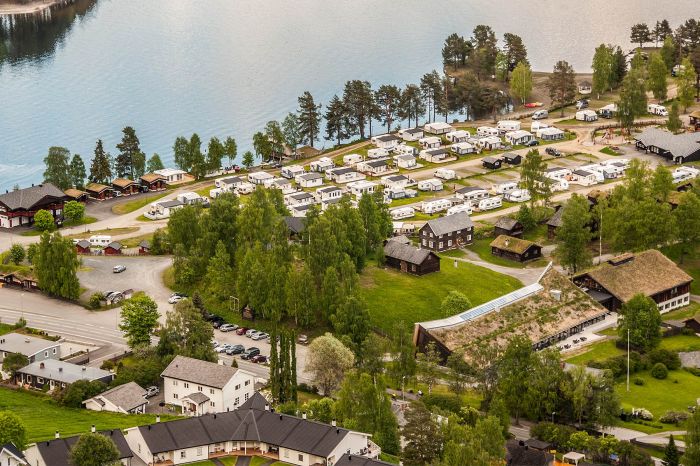 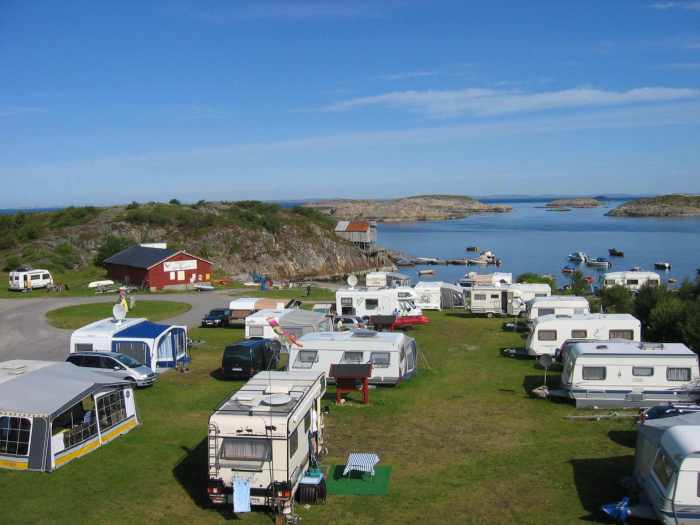 Voting takes place until 12 August, and you can vote here.