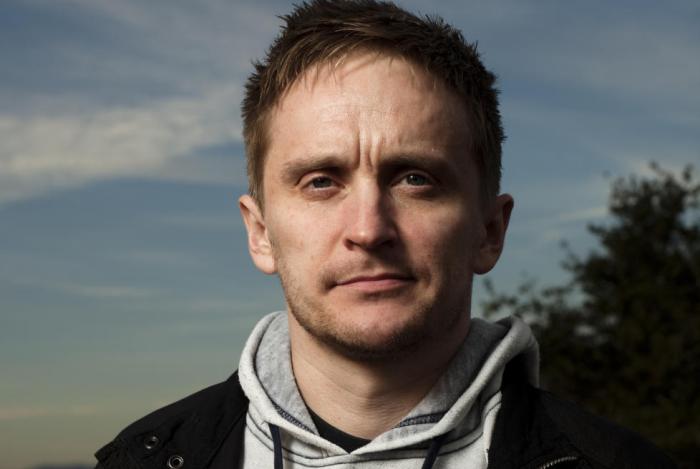 Two years have passed since “Dead Snow” director Tommy Wirkola got his Hollywood debut with “Hansel & Gretel: Witch Hunters.” This summer, the shooting of his new blockbuster movie, “What Happened To Monday?” started.

Recently, the director posted a picture of himself, Norwegian actor Christian Rubeck and Robert Wagner on Instagram writing:

“Me, Christian Rubeck and legend Robert Wagner, who is now part of the cast of #WhatHappenedToMonday. Honored to have him on our team”.

Earlier this year, star actors Glenn Close and Willem Dafoe was confirmed to the film.

However, the most significant role in the sci-fi thriller was confirmed already in 2013. Swedish actress Noomi Rapace accepted the challenging task of playing no less than seven different characters:

In “What Happened To Monday” we meet seven twin sisters, and Rapace will portray all of them. The plot of the sci-fi film takes place in a world where overpopulation and food shortage have led authorities to carry out a particularly strict one-child policy.

This creates problems for the seven sisters, all of which named after each weekday. They are only allowed to leave the house once a week, with the intent to deceive authorities’ regime – but suddenly one of them disappears – hence the title.

Premiere date for “What Happened To Monday” is unknown.