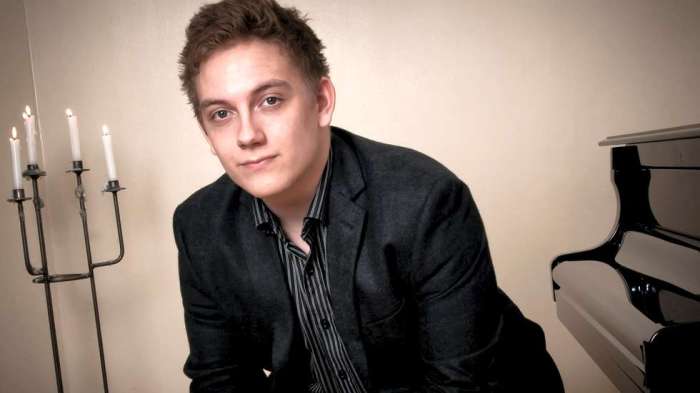 – The award is important to me. The chief of the Vienna State Opera was the leader of the jury, and the prize of 10 000 Euro will be useful. I am a freelancer and singing and traveling is expensive, Tødenes tells online newspaper Osloby.

Part of the prize is a one-year contract at the Vienna State Opera.

– It is great, because it is one of the most prestigious opera houses in the world, he says.

Tødenes was one of 11 finalists among hundreds of hopeful applicants from around the world.

In the finals, he sang the aria Kuda, kuda vï udalilis from Tchaikovsky’s opera Eugene Onegin.

This year, he had his debut in Salzburg when he sang a small part in the Verdi opera Il Trovatore with world-famous opera stars. It was part of the Young Singers Project at the Salzburg Festival, where young singers get the opportunity to work together with the festival’s artists. Next year, the tenor is returning to Salzburg to sing the role of Rodrigo in Othello by Verdi.

Bror Magnus Tødenes will perform at “home” during the Oslo Philharmonic’s Christmas concert in December, next year at Bergen International Festival, and concerts with both Stavanger and Trondheim Symphony Orchestras.