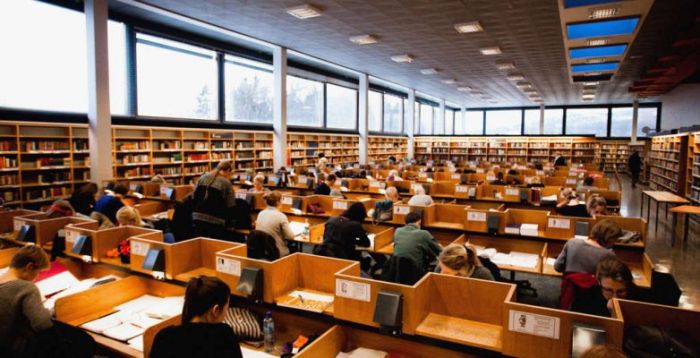 Nearly 128,000 Norwegians have applied for higher education the coming fall. The record number represents 8,000 more than in 2014.

The figures from The Norwegian Universities and Colleges Admission Service (NUCAS) also demonstrate that new students choose an education that is needed by society, and show a marked increase in health sciences, natural sciences and teacher education.

According to Statistics Norway (SSB), recent projections demonstrate that Norway in coming years will be in lack of 35,000 health care workers with short higher education, 40,000 teachers and 3,000 engineers.

Nursing and social care studies are very popular, with an increase of respectively 17 and 21 percent from last year.

The MBA program at the Norwegian School of Economics (NHH) ranks the list of most popular education.

Full-time economic studies at Oslo and Akershus University College of Applied Sciences has the highest number of applicants compared to capacity where 394 people are fighting for only 20 seats.

The Clinical program in Psychology at the University of Oslo is the second narrowest hurdle with 994 applicants is competing for 60 places.