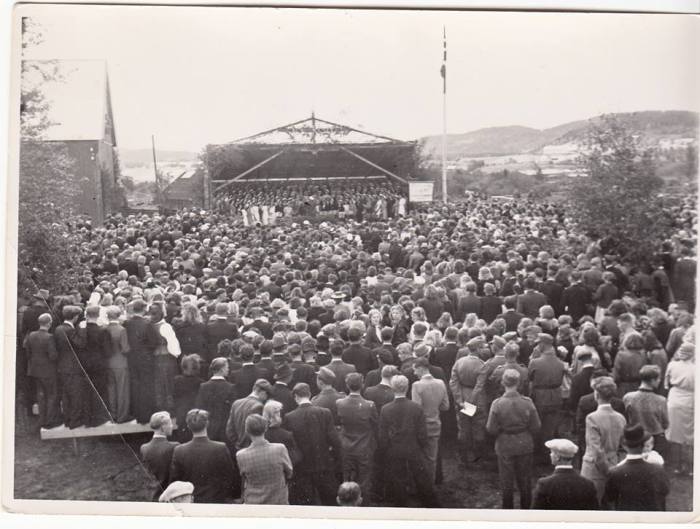 Olsen or Hansen? At the end of the 1800’s, half of the Norwegian population had -sen names. (Photo: Per Ivar Kvalstad)

Sons of Ole, Hans, Nils and Lars: Olsen, Hansen, Nilsen and Larsen. Many surnames created so much confusion and inconvenience for the Norwegian National Registry that the Ministry of Justice considered banning the names.

In 1964, national identification numbers became mandatory in Norway, which gave the authorities a secure identification of people, but by that time the number of -sen surnames had decreased.

Such -sen names are called patronymics – a family name derived from the father or another male ancestor’s first name with a sen, søn, son or datter/dottir (daughter) suffix. Similarly, the matriname originates from the mother’s name.

Industrialization and large migration flows to the cities in the 1800s created a need for permanent family names. As the man was usually breadwinner, it was natural to use his name. At the end of the 1800s, half of the inhabitants in the cities had -sen names as opposed to only 22 percent in 2012.

The Ministry of Justice even considered to prohibit or restrict the use of -sen names during the completion of Norway’s first naming law in 1923.

The law stated that everyone should have a family name, and together with Sweden and Turkey, Norway was the last country in Europe to receive a naming law. The introduction of permanent surnames took place gradually, and until 1979, there were still people who did not have family names.

But the proposal to ban -sen names was placed on hold. The use of such names was already too incorporated and difficult to change, the Ministry concluded.

However, some -sen names are still very rare. In the 1950’s, the Naming Law Commission decided that some names were so rare that they may be entitled to legal protection. The commission mentioned Falsen and Ibsen as examples.

According to Statistics Norway, 55 of the 100 most common Norwegian surnames per 2013 are -sen names. 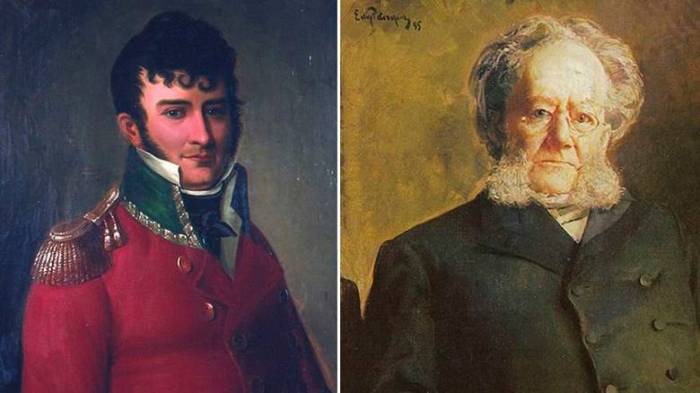 The three most common -sen names the last forty years:

The five most common male and female names per 2005:

Like Loading...
‹ Do You Have a Bed For a National Guard Soldier?
The Vikings Drank From Horns ›