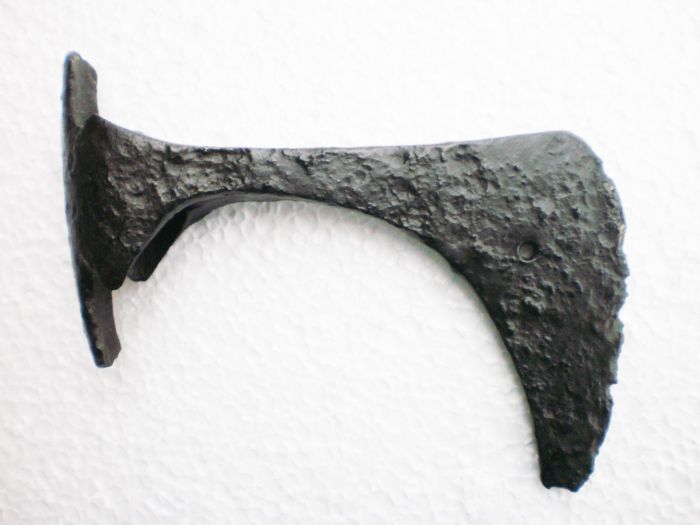 Battle axes from the Viking Age are offered for sale on eBay. (Photo: eBay)

Spareheads, axes, brooches, rings, bracelets, glass beads, pendants – or what about a silver sewing needle? Hundreds of items from the Viking period (8th – 11th century) are offered for sale on eBay, and modern “Viking trade” has become lucrative business for Russian and Eastern European hobby archaeologists.

By doing a simple search on the keywords “Viking artifact” in the eBay antiques category, you will see that most of the artifacts are offered by sellers from Russia, Estonia, Lithuania and Ukraine. Only from the area of ​​the Lake Ladoga in northwestern Russia (see map below), more than a hundred items are put up for sale. 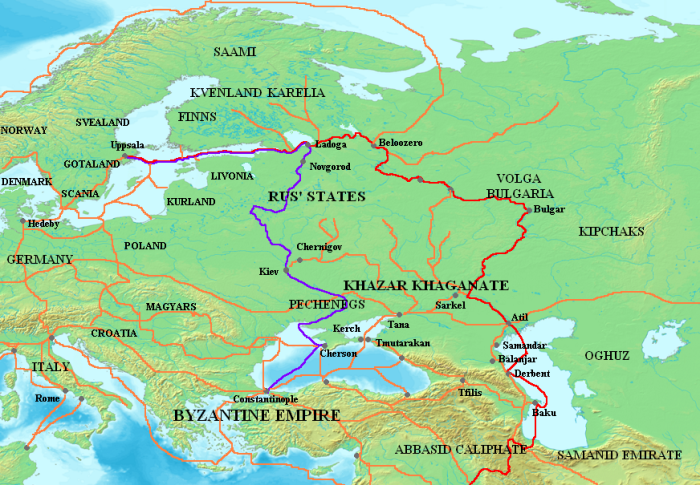 In the Middle Ages, Lake Ladoga formed a vital part of the eastern Viking trade routes, with the Norse commercial center at Staraya Ladoga defending the mouth of the Volkhov river since the 8th century.

It is interesting to observe that the items offered are found nearby the eastern trade routes and river systems used by the Vikings.

Since the 1950s, the Norwegian Cultural Heritage Act requires that all discoveries of ancient artifacts must be reported to the police, and are owned by the Norwegian State. The Act states that the following findings should be reported:

Objects from Antiquity and Middle Ages (until the year 1537 AD) as weapons, tools, cult objects, stones, pieces of wood and articles of other materials with inscriptions or images, architectural fragments not associated with structures or remnants of structures, furniture, church furniture, jewelry, archive material, skeletons etc. 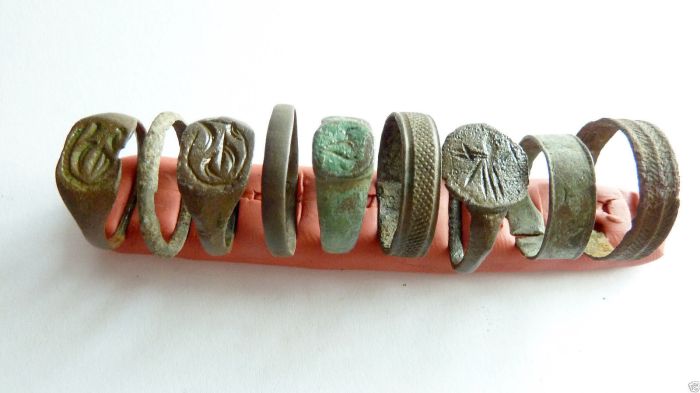 The problem with the Norwegian Cultural Heritage Act is that landowners keep cultural treasures hidden: If someone discovers a prehistoric site on his or her property, it is the landowner and developer who must pay the costs. In many cases we are talking about hundreds of thousands of dollars.

In Russia and Eastern Europe there are “apparently” no laws for the protection of discoveries of ancient artifacts. “Everyone can sell everything” on the Internet and important research and knowledge about the Viking Age could be lost.

You should also be aware that it does not follow any certificate of authenticity if you decide to purchase an item.