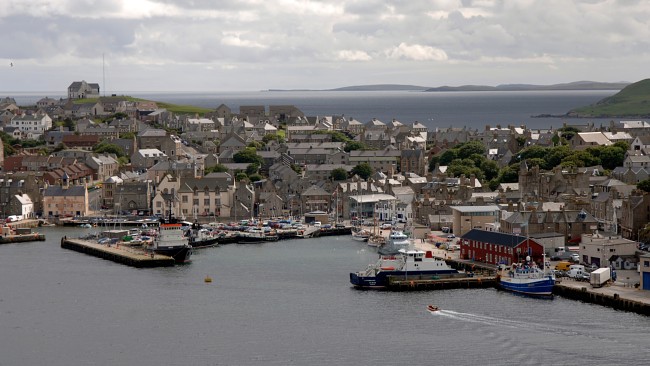 If Scotland votes for independence from the UK in the referendum on 18 September, the people of Shetland and neighboring islands wants a separate referendum on whether becoming a part of Norway or not.

Recently, a petition for independence – and to declare close ties to Norway – was conducted in Scotland. The campaign was held at the Scottish Parliament’s website and received great support. The initiators required a poll in which the residents of each island should consider two things:

1) If they should become an independent nation or remain a part of Scotland.

2) And, if Scotland becomes independent, if the islands will leave Scotland and remain parts of the United Kingdom.

One Thing in Common

Norwegian Broadcast Corporation (NRK) has previously reported that there are people in the Shetland Islands who believe they should rather be part of Norway than being part of an independent Scotland.

The petition emphasize what the Scottish islands have in common: They have all been part of the Norwegian kingdom.

“Whether you live in Shetland, Orkney or the Western Isles, you will know that your part of the world once was part of Norway, and still has its traditions and culture that separates us from the rest of what we today call Scotland ” the campaign states. 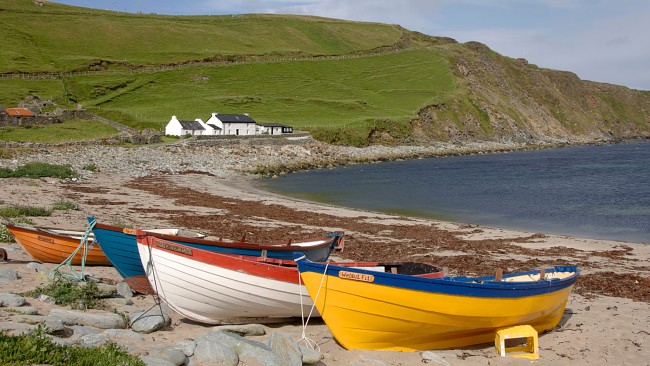 Shetland, and Norwick Beach was once part of the Norwegian Viking dominion. (Photo: Didier Piquer/ shetland.org)

For 400 years, until around 1500 AD, Shetland, which is in the North Sea between western Norway and Scotland, was part of Norway. The islands are located 350 kilometers west of Bergen, 210 kilometers north of the Scottish mainland.

Also the Orkneys and the Hebrides islands were part of the Norwegian kingdoms in the early 11th century.

– If the Scottish government allows a referendum, and there is increased support for Norwegian membership, I think the people should vote on it, says Catriona Murray, secretary of “Referenda on the Islands” to NRK.

According to Murray, many of the approximately 90,000 islands residents feel that things are about to change:

– For us it is important that the decision on whether the change should take place or not, and which is best, is decided by the people. This is too important to leave in the hands of politicians: They can determine the details when the people have decided the most essential: What country should we be part of?