Home › Quirky › Scandal: No Norwegians Have Ever Been Selected Astronauts

Scandal: No Norwegians Have Ever Been Selected Astronauts 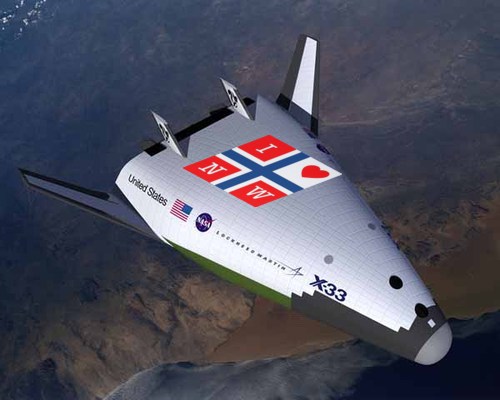 Norway has become NASA sponsor in a desperate attempt to influence the space agency to select a Norwegian to become astronaut.

Norwegians think it is a scandal that Norway has not had a single astronaut. This despite the fact that Norwegians were the first Europeans who discovered America, first to reach the South Pole, first through the Northwest Passage, first to sail across the Pacific on a balsa raft – and not least – first to appoint a female submarine captain .

A number of nations have had one or more astronauts (in alphabetical order): Australia, Austria, Belgium, Brazil, Canada, China, England, Netherlands, Germany, Hungary, India, Iran, Israel, Italy, Japan, South Korea , Malaysia, Mexico, Pakistan, Peru, Poland, Saudi Arabia, Slovakia, Spain, Sweden, Switzerland and Vietnam – and about 400 U.S. citizens have had the great honor. In addition, there are 14 nations that have had cosmonauts, and ten eccentric Frenchmen have become spationauts.

The fact that the Netherlands is on the list, and not Norway, is annoying for two reasons: Firstly, that the ‘Netherlands’ starts with the letter ‘N’, and secondly that it is the nation on the planet that is localized furthest from space.

As it is written in the song ‘The Norwegian Sailor’ by national poet Bjørnson: ‘- where vessels can float, he is always the first’. Unfortunately, this does not apply for vessels floating through space in search of new worlds, and it appears that Norwegians will be the very last to be selected to leave Planet Earth.

The situation is so sad that the Swedish physicist and former European Space Agency astronaut Christer Fuglesang, who happens to have a Norwegian father, almost is granted Norwegian citizenship.

Why Norwegians Should be Selected NASA Astronauts

Please answer the following question (the answer will be handed over to NASA by ThorNews):