Home › Culture › Thanks to the Vikings Scandinavian Women are Beautiful?

Thanks to the Vikings Scandinavian Women are Beautiful? 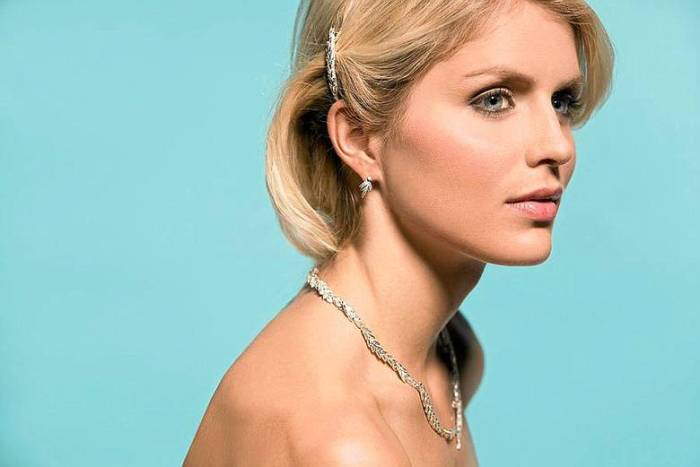 In the Viking Age, about 793-1066 AD, Scandinavian free men and women could own male and female thralls: Unfree Scandinavians and slaves taken from European countries.

It is still under discussion if the Vikings were highly skilled, barbarian warriors or sophisticated traders. However, findings prove extensive trading with commodities like silver, amber, jewelery, glass, weapons, silk and spices – often in exchange for furs, walrus tusks and slaves.

It is known that the Vikings brought slaves from the Baltic countries and the British Isles back to Scandinavia as well as to Constantinople where white slaves were a prized commodity.

In the Viking sagas, many thralls are mentioned – including women. It was “the young, strong and beautiful” who were taken, because they had the highest value. Today, Scandinavian women are known for their symmetrical faces and so-called Nordic features; often with athletic bodies, blond hair and blue eyes.

In Scandinavian Viking societies, the owner could buy and sell a slave and treat him or her as he pleased. If the owner killed a thrall, it was not considered murder. If a free man killed another man’s slave, the murderer only had to pay for a new one. The price was about the same as for a domestic animal. 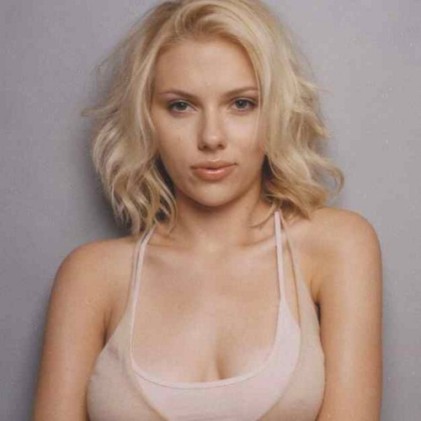 Did you know that Scarlett Johansson’s father is Danish? (Photo: scarlettjohansson.org)

If a female slave got pregnant – the father often was a Scandinavian – her child automatically became the property of her owner. If a pregnant slave was sold, her unborn child became the new owner’s property as well.

Slavery in Norway was probably at its height around year 1000 AD. The extent is impossible to say with certainty. The English Domesday Book dating back to 1086 AD, tells that nine percent of the total English population were slaves, while scientists estimate that one third of the Norwegian population were thralls.

Recent research shows that a large part of the Scandinavian’s genetic material can be traced back to the Celts.