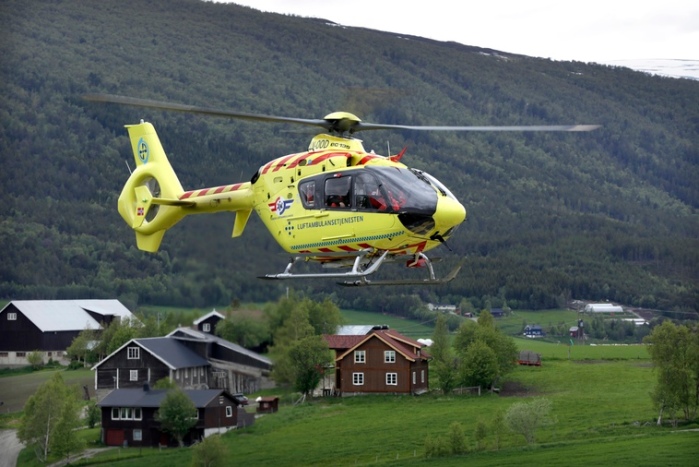 Norway is a long, stretched country with a small and scattered population. Wild winters, mountains, fjords, dependence on ferries – often with bad road conditions – means that in many cases it will take far too long time to transport patients needing emergency treatment to the nearest hospital.

3 June 1978 was a milestone: Norwegian Air Ambulance (Norsk Luftambulanse) received its first assignment. Against all odds and the authorities’ recommendation, an air ambulance service was established. The present Health Director Torbjørn Mork, called the initiative “luxury medicine”. Since then, the ambulance service has saved thousands of lives: Heart attacks, car accidents, fires, complicated births – there are many examples.

Today, the Norwegian Air Ambulance Foundation is a non-profit foundation with about 713,000 members – exceeding one of seven Norwegians. The foundation’s mission is “to give patients proper medical treatment as soon as possible by acute and life-threatening illness or injury outside of hospitals.”

Norsk Luftambulanse AS is a limited company wholly owned by the foundation that operates helicopters in the Norwegian air ambulance system on behalf of the government.