The new Litteraturhus in Fredrikstad.

The past week, two new houses purely dedicated to literature, so-called ‘Litteraturhus’, have opened in Norway: One in Fredrikstad and one in Bergen. For these two cities this means a new and exciting arena for the exchange of knowledge, ideas, creativity – and of course literature. The success from the House of Literature in Oslo has spread across the country. Since their opening in 2007, ten Norwegian cities have got own Litteraturhus’.

Moss, Lillehammer, Skien and Odda are cities that have already established their own concepts, and there are plans for more houses in Tromsø, Stavanger and Trondheim as well.

Last Friday for the very first time, the Literature House in Fredrikstad opened their doors with several Norwegian writers attending. The Literature House in Fredrikstad aims to be a meeting place for public debate, exchange of ideas, knowledge and literary experiences. It has an extensive collaboration with publishers, authors, media, photographers and ministries to create an exciting and interesting concept. At the same time, the establishment hopes to increase cultural interest among locals and visitors. 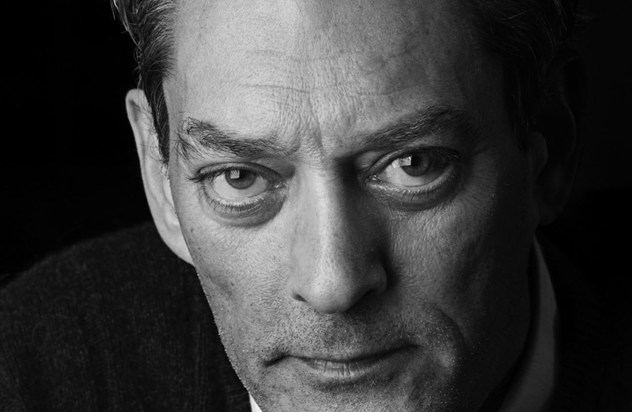 Author Paul Auster has the privilege to be one of the first to visit the new Literature House in Bergen.

Today, the second Literature House opened. Now, the residents of Bergen can visit their grand Literature House with many features and an exciting program. One of their first guests is the American author Paul Auster who will make conversations with the Chilean-Norwegian writer Pedro Carmona-Alvarez. Both authors have received great reviews in Norwegian and international press. Tomorrow, Auster’s wife, Siri Hustvedt, holds a lecture on ‘psychiatry, language and self’. She is – like her husband – an internationally recognized author. Hustvedt was born and raised in Northfield, Minnesota but has a Norwegian mother and father and thus has a close relationship with Norway.

Several Norwegian cultural journalists have been longing for a certain ‘popular profile’ at the House of Literature in Oslo. Now, they hope that the newly established Houses in Norway’s second largest city and in Fredrikstad can offer a program that is customized for a wider audience.