Mystery and Murder Weekend at The Crime Writing Festival in Oslo 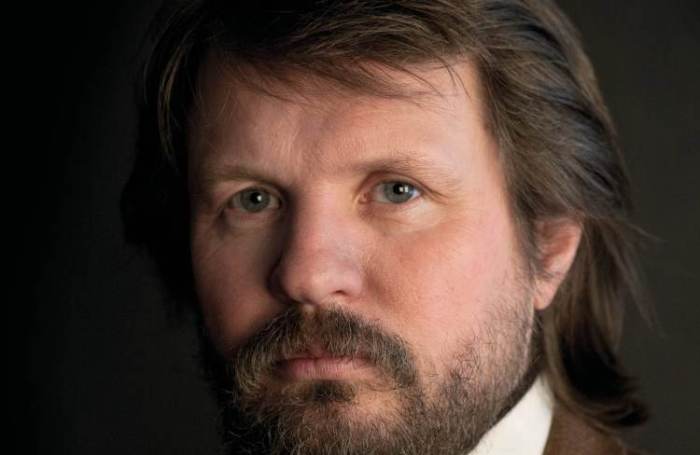 In 2012, The Crime Writing Festival in Oslo was held for the first time, and this year it has grown considerably larger. The festival runs from March 7 to 9.

Last year’s festival was an initiative from the Norwegian publisher Cappelen Damm. This year, 11 other publishers have signed up for the event, including the two largest houses Aschehoug and Gyldendal.

50 Norwegian and international authors will perform on eight different stages all over the city. 40 events are scheduled during the festival, and the authors will discuss everything from financial crimes to ‘splatter’ murders. 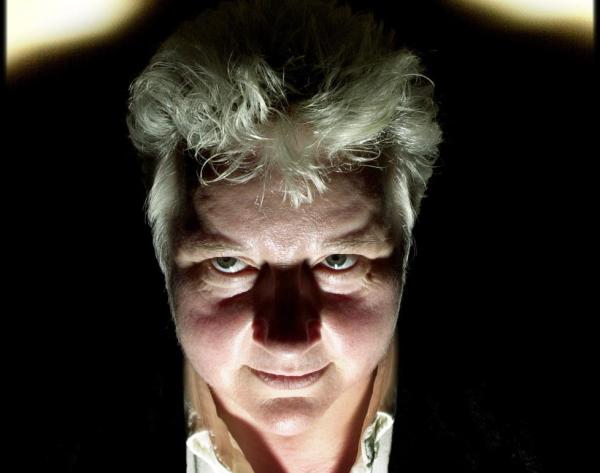 There will also be discussions about controversial protagonists, psychological crime, ‘crime and realism’, spy literature and relationships between crime TV series and crime fiction. 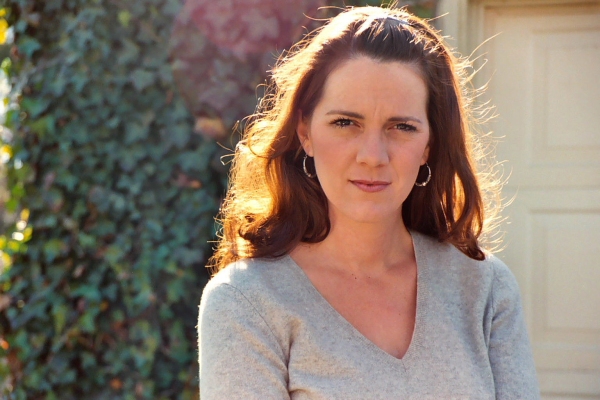 Visitors can be entertained by Norwegian comedians through mystery theatresports, and a crime quiz (where the winner is considered an unofficial champion of murder and crimes) will be held.

Photo: From the U.S., Zoë Ferraris is one of the participating crime authors at the festival