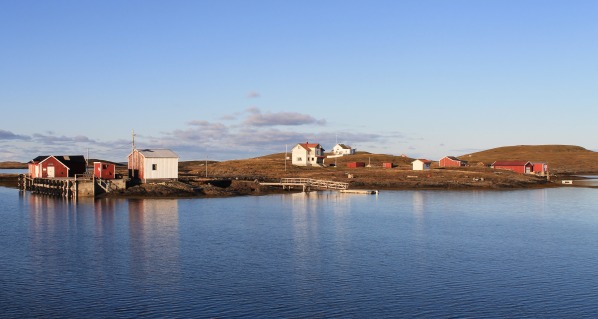 Just south of the Arctic Circle in Norway you will find the Vega Archipelago, a cluster of dozens of UNESCO-protected islands. 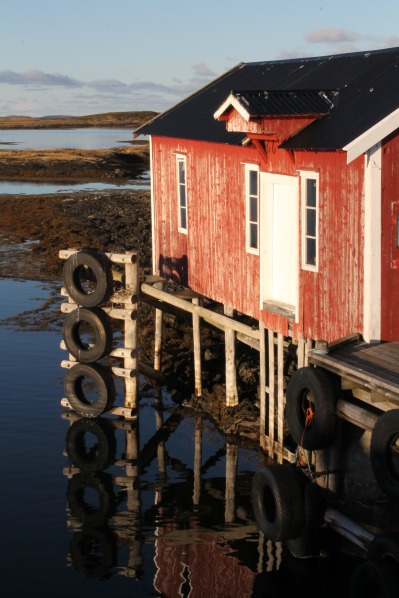 The island kingdom of Vega in the county of Nordland, encompasses about 6.500 islands, holms and skerries. The administrative centre of the municipality is the village of Gladstad. Other villages include Holand and Ylvingen.

Vega is an ornithologist’s dream. Chief among the bird population are eider ducks, raised for their feathers – the houses built for them to nest in can still be seen, alongside lighthouses, fishing villages and dramatic landscapes.

The island of Vega and its surrounding islands were awarded UNESCO World Heritage status in 2004, in recognition of the unique interaction between the eider duck and the island population during the nesting season. The archipelago reflects the way fishermen and farmers have, over the past 1.500 years, maintained a sustainable living, as well as the contribution of women to eiderdown harvesting.