The strange thing is that the training takes place in uniforms wearing the Norwegian flag, which is also very similar to Norwegian desert uniforms.

The Norwegian Ministry of Foreign Affairs declined to comment on the issue, other than to make it clear that Norway does not export uniforms to China. 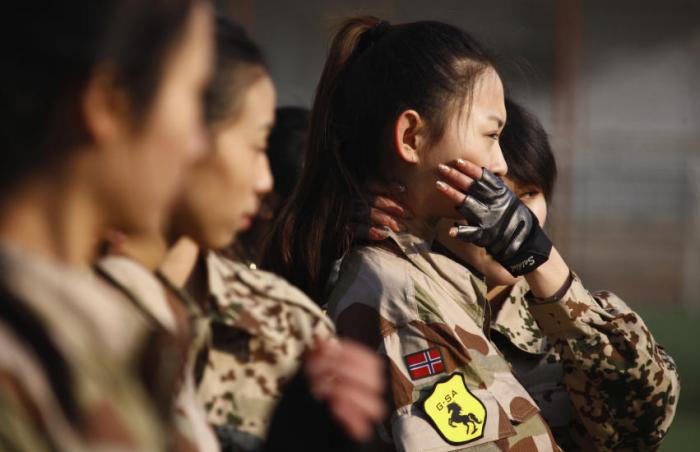 Norwegian Forces stationed in Afghanistan are wearing the exact same uniforms. What if they should fall into the wrong hands?